libblas and liblapack issues and speed, with SciPy and Ubuntu

You've built from source a package that uses the linear algebra libraries BLAS and LAPACK, but now you're getting:

In my case, I was trying to install SciPy from source using pip install scipy, but then ran into this issue when I tried to use it. I also ran into this other problem:

That's it. Now you shouldn't be getting the aforementioned errors anymore.

The Debian Wiki has an overview of linear algebra libraries available, and it also describes how to use update-alternatives to switch between BLAS and LAPACK implementations.

Speed it up! Build an optimized Atlas for your architecture.

Building your own optimized packages of Atlas is straightforward. Just get the sources of the package and its build-dependencies:

and type the following from the atlas source subdir:

it should produce a package called:

which is optimized for the architecture Atlas has been built on. Then install the package using dpkg -i.

If you, like me, get this "classical" error when building Atlas:

then you'll need to read this: Your install dies with "unable to get timings in tolerance".

Lastly, you might need to remove any existing libopenblas installation from your system for the building of the Debian package to finish successfully:

Use apt-get to install Python dependencies for Travis CI

Travis CI is used by more and more open source Python projects to do their continous testing. scikit-learn is the latest project to adopt it.

With Travis, usually you'll use pip or setuptools to get your project's Python dependencies installed before running the test script. Here's the minimal .travis.yml example from the Travis docs for Python, one that will install dependencies using pip before it runs nosetests:

There is however some dependencies where this is problematic. Two of those are numpy and scipy, which contain a lot of C code that, with the method just discussed, needs to be compiled every time you run the Travis tests.

Travis allows you to install system packages through apt-get, which is quite cool. And there's already the binary python-numpy and python-scipy packages in Ubuntu, so why not use them?

The problem is that simply installing them via apt-get does not work for the same reason it doesn't work when you do this locally: The default virtualenv that Travis sets up for you to run the tests in is isolated from the system packages, so it won't see those globally installed numpy and scipy packages.

The solution for this is use virtualenv with the --system-site-packages option, which allows you to also import packages from the global site packages directory.

Add these lines to your Travis configuration to use a virtualenv with --system-site-packages:

You can thus install Python packages via apt-get in the before_install section, and use them in your virtualenv:

A real-world use of this approach can be found in nolearn. 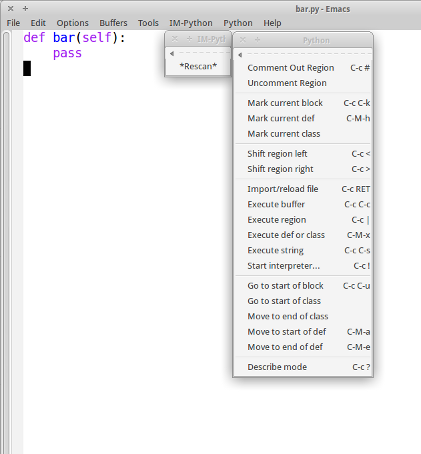 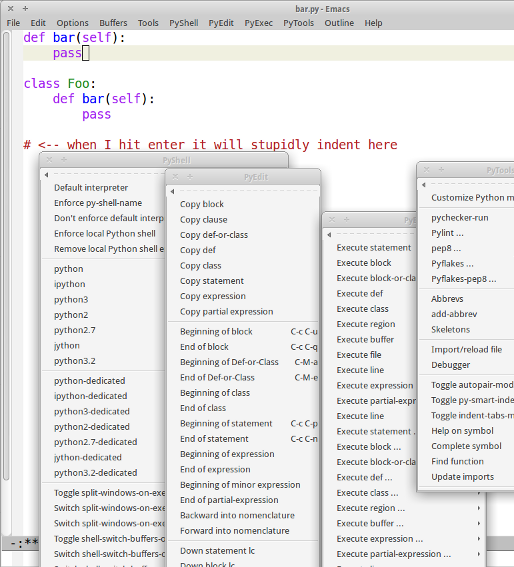