Big up to Termitnjak for organizing the amazing Zidanca sprint held last week. The venue for our get-together in south-eastern Slovenia was one of the most beautiful place I've ever sprinted at. Despite that and the gallons of fine wine that were poured, we still managed to get quite a few things done. Here is a summary.

Vanč <ferewuz> worked on upgrading Kotti's WISYWIG editor TinyMCE to version 4.0.2. This new version features a much nicer looking user interface, which fits a lot better into the overall Kotti style. It also works better with smaller displays, as the editor will now scale down along with the browser window's width. Our existing image-upload and document-linking pop-ups were updated to work with the new version. You can test drive on our demo site.

Natan <nightmarebadger> worked on adding tabbed forms support to deform_bootstrap. With this change, each nested (Mapping)Schema in your Colander schema will be rendered inside its own tab. As an example, consider this Client schema:

kotti_multilingual was started by Andreas <disko> earlier this year. It includes basic support for language roots and switching between languages. The sprinters decided to use this package as the starting point for adding more advanced content translation support.

Before getting down to coding, we first had a round of discussion with Domen <iElectric>, Ramon <bloodbare>, Jure <ibi> and me. In particular, we discussed how plone.multilingual handles translations and 'language independent fields' and compared it to the venerable LinguaPlone. We decided that we'd use the LinguaPlone model, where translations derive from a so-called canonical document. This is the only document that holds the actual data for any of the language independent fields, and where all translated documents refer to when they look up those fields.

This is still a work in progress, but so far we've managed to h̶a̶c̶k̶ convince SQLAlchemy to return the value of a language independent attribute from the canonical document, if it exists.

Andreas pointed us to the SQLAlchmey Versioned Objects example. He had used it in a Pyramid project and it worked very well for him. So Vanč took this up on the last day of the sprint and implemented a prototype for history support for Kotti.

Vanč reports that his prototype saves the old version of a document anytime you edit it, and keeps all the old versions. Next on his list is adding a user interface for viewing older versions (there's merely a list right now), and adding options for deciding which content types to version and how many old versions to keep. Other things to work on are a separate button for when you want to save a new version, so that small changes can be made without creating a new version. And possibly a comment field to describe what the changes in your new version are about.

Natan took on the important task of finishing the developer tutorial. Previously, the tutorial introduced concepts such as setting up a new project, configuring Kotti, adding Poll and Choice content types, and simple views. But it did not have forms to actually vote on the poll. This is now being added.

During the sprint, we also discussed which are the most important topics that the docs don't cover well enough yet. We decided we should add more documentation for users and security, workflows, and a more advanced forms example. How to write an add-on for the Kotti CMS

This screencast guides you through the process of creating an add-on for the Kotti content management system. In this tutorial we'll write a simple commenting system in 21 minutes in real-time.

You'll be guided through:

Where to go from here 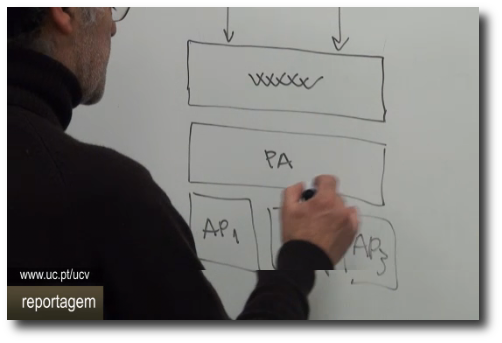 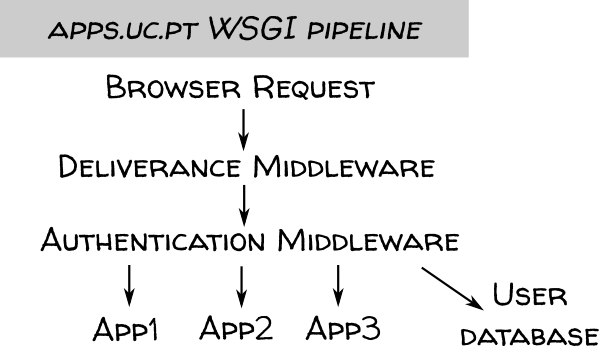